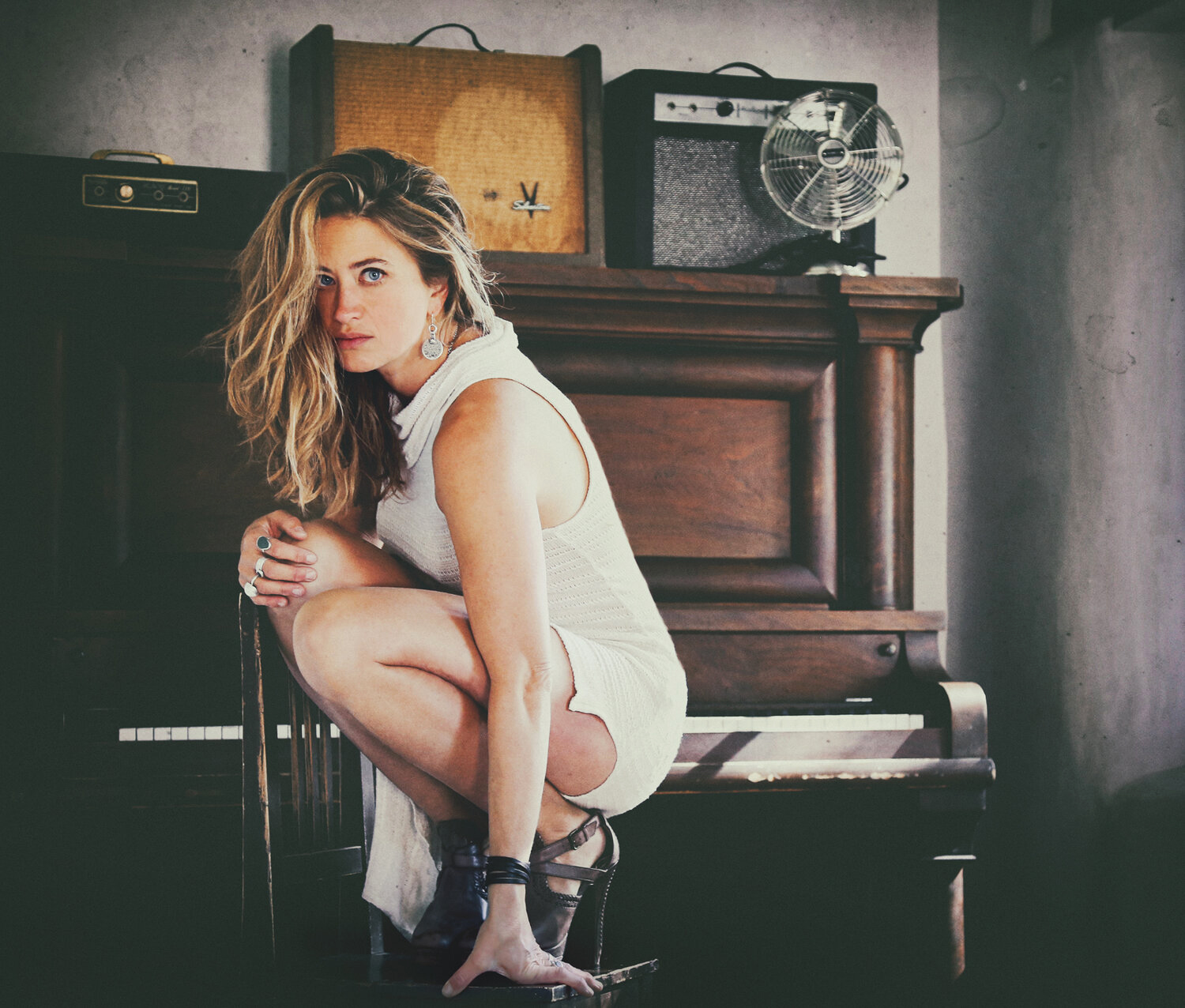 Out This Fell Release Party — An indie folk pop album tells the story of the artist’s physical, mental and emotional growth since coming to the Southwest. Cost includes copy of the CD.

The Year Ahead with Mayor Alan Webber at Collected Works Bookstore

An Evening of Soul Music at Meow Wolf

The Curious Case of Coronado’s Shields at Hotel Santa Fe

Serenata in Site: Riffs and Digressions at SITE Santa Fe

The Peking Acrobats at The Lensic

Thank you for contacting us, we'll get back to you shortly.

Sorry, we are unable to send your message at the moment. Please try again later.